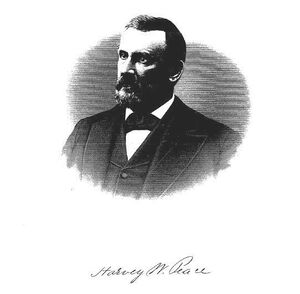 The following resources were used while researching this page:

The Directory of American Tool and Machinery Patents: http://www.datamp.org/

Many people contributed to this project including, but not limited to, Chris Berger, Neal Dawson, Dan D’Ercole, Bob Nelson, John Walter, Brian Welch, Chris Winter, Pete Taran, and everyone on the Old Tools Email List. Thank you!